Lifelong friends, who were college classmates and members of The University of Southern Mississippi’s famed Pride of Mississippi Marching Band, have formed a national education advocacy organization to help combat the vaping epidemic on middle school, high school and community college campuses.  The Kappa Kappa Psi Honorary Band Fraternity brothers have not reassembled as an entire group since Brett Favre was quarterback at Southern Miss! Golden Eagles, all, the one-time education majors now stay in touch via social media as they weather the pandemic and prepare to embrace a new academic challenge.

The mission of their new project, Schools Against Vaping, is two-fold.  The first purpose is to provide vaping research and support for America’s public, parochial, and private schools and their educational and organizational partners.  The second goal is to provide information on the legal challenge to e-cigarette manufacturing giant JUUL.  If successful, this legal action would force the industry leader to help pay for cessation programs and educational support for students in school districts that elect to participate in the class action lawsuit.

“The cure can sometimes be worse than the cause,” states Robert Magee (solo flute). The current Executive Director of The Engineering Society of Detroit and former Vice-President of AT&T, refers to the fact that vaping was originally purported to be a safer alternative to cigarettes. “I will do everything in my power to promote the health and welfare of the high school students in my program.”

Ken Leach (oboe), who directs an after-school arts enrichment program for St. Anna’s Episcopal in New Orleans agrees. “Compromised immune and respiratory systems are the hallmarks of vaping and threaten to leave my students highly susceptible to CoVid-19. America’s students deserve the support of their educational family.”

According to the CDC, more than 5 million middle and high school students are currently using some form of e-cigarettes. That’s more than the teen use of traditional cigarettes. Students are now addicted and bringing their vaping devices onto campus. “It is time for schools to push back against the false marketing that targets teens and onerous business practices of this industry,” says Jimmy Harrington (drum major), educational consultant with California’s Sonoma County Department of Education in the San Francisco Bay area. Having taught K-12 in Alaska, California and Mississippi, the former general music educator has seen student vaping up close and personal.

James Hannah (trombone) acknowledges that now is the time for the Education Family to step up to the plate to help students. “1 in 4 high school students admits to using a vaping product daily. Teaching is hard enough without taking on a generation of students addicted to nicotine,” confirms the retired Director of Bands for Plano West High School in Texas.

Mississippi’s Michael Marks (tenor sax) is currently serving as the National Executive Director of Schools Against Vaping.  The former national officer of the 3 million-member National Education Association is undaunted by the challenge facing the group and the country’s schools. “Vaping is not my first rodeo.” The former America’s Outstanding Teacher of the Performing Arts learned a lot about taking on the industry when he served as official teacher partner for Mississippi’s Tobacco Advisory Council. Under the leadership of former Mississippi Attorney General Mike Moore, who led the national tobacco lawsuit for this country, Marks heeded the lesson in perseverance. “I will always stand up for America’s kids.”

Robert Sevier (clarinet), a retired Hattiesburg middle school music teacher and currently a Hattiesburg Clinic psychologist working with children and adolescents, humorously muses on the group’s longtime mantra. “Musicians are always ‘instrumental.’ The lessons we learned 40 years ago as members of the ‘Pride’ serve us well today as adults:  Work hard, demand good results and support each other to the top.”

More information, provided by Napoli Shkolnik, PLLC, Attorneys at Law as well as instructions on how school districts can join the fight is available online at SchoolsAgainstVaping.org. 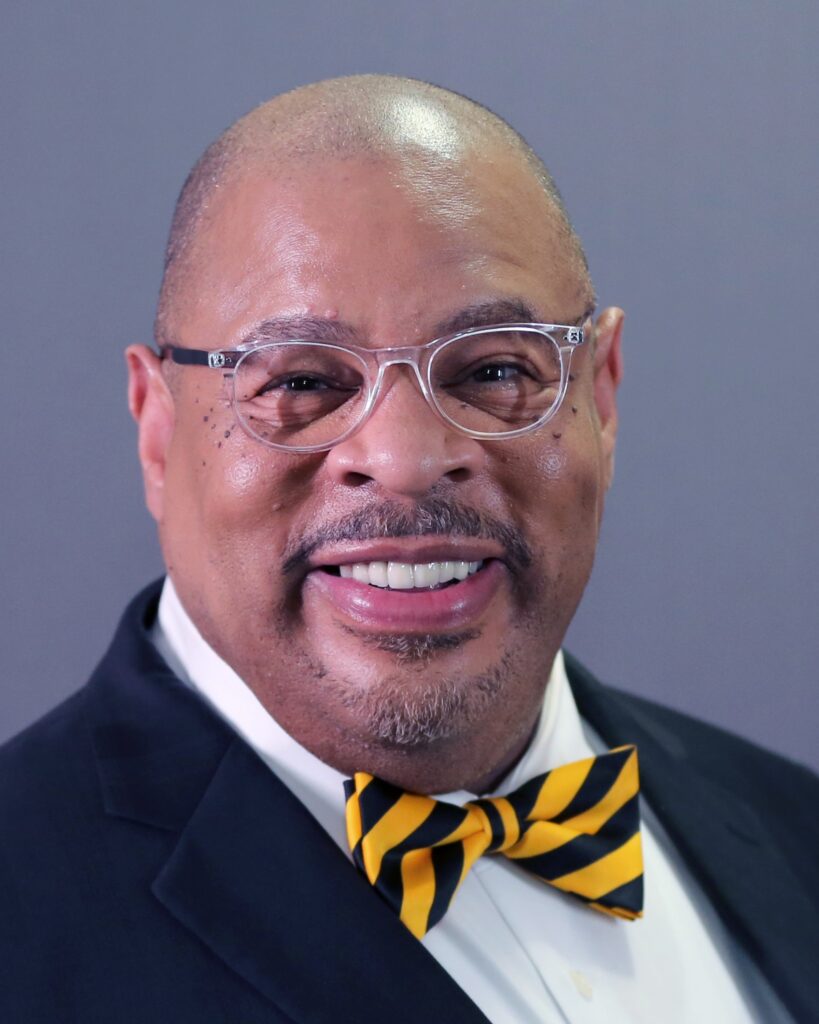 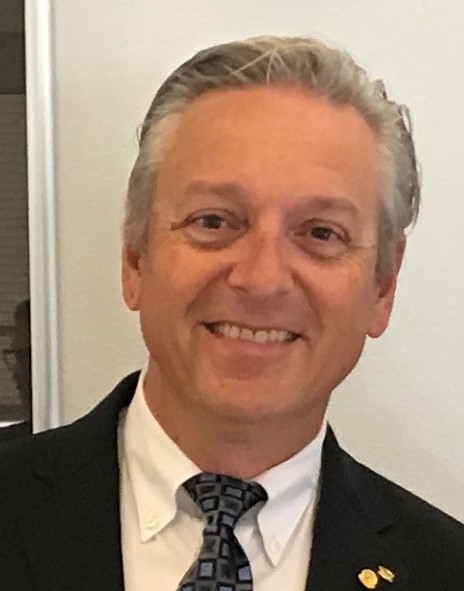 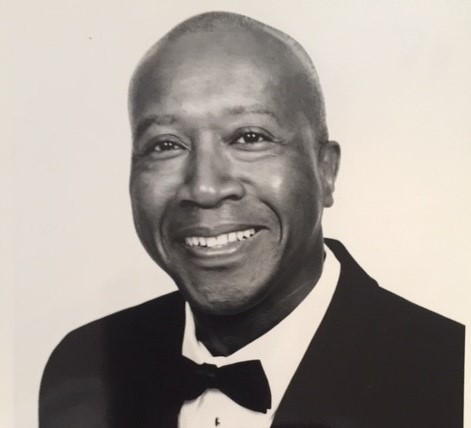 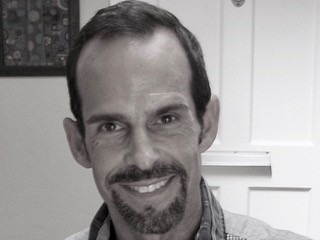 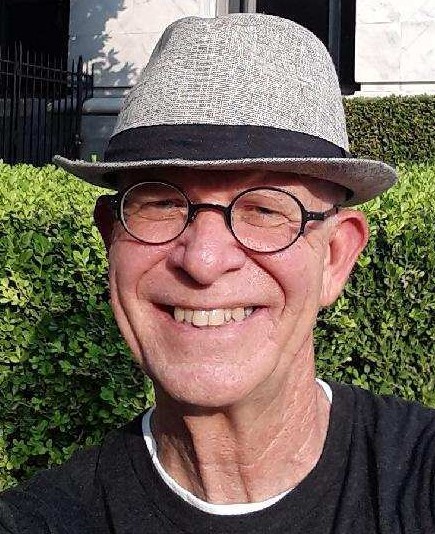 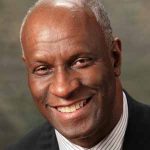 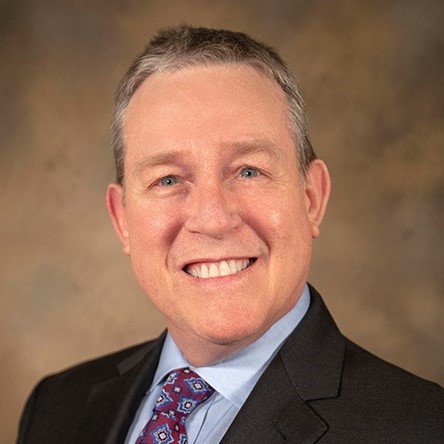