Natchez-Adams First in Nation with Schools Against Vaping

NATCHEZ, MISS (August 9, 2020) At today’s meeting, the Natchez-Adams School Board became the first school district in the country to partner with Schools Against Vaping (SAV). This is a national campaign aimed at providing vaping research and education to America’s schools in addition to educating the public about the legal challenge to e-cigarette manufacturer, JUUL. If successful, this legal action would force the industry leader to help fund cessation programs and educational support for students in school districts that elect to participate in the class action lawsuit.

Natchez-Adams School District Superintendent, Fred T. Butcher said, “Considering the known risks of vaping and its prevalence among adolescents, our board felt joining this fight to be a vital step toward improving the overall health and wellness of the students we serve.”

According to the Centers for Disease Control, there are still some unknowns when it comes to vaping, and scientists are still researching and learning more. However, there is evidence to support possible lung damage caused by ingredients in e-cigarette aerosol. With the world living under the threat of a virus that seems to primarily attack the respiratory system, it is in the best interest of all to help teens stop vaping.

“We know that nicotine, in any form, is incredibly unhealthy and highly addictive. This was a common sense decision to do what is best for students,” said SAV National Executive Director Michael Marks.

In addition to its highly addictive nature, nicotine can also have a negative effect on adolescent brain development and harm the parts of the brain used to control attention, learning, mood, and impulse control.

Joyce Arceneaux-Mathis, Manager of Government Relations for Schools Against Vaping, has meetings set with school districts statewide and plans to expand into Louisiana before the official start to of the school year.

“CoVid-19 still threatens the health of children and adolescents nationwide making it more important than ever to put an end to the vaping epidemic sweeping our schools. How are these children to fight a virus attacking the respiratory system when their lungs may already be compromised,” said Arceneau-Mathis.

In addition to her work in Mississippi, Arceneaux-Mathis has also laid groundwork for support in Washington, D.C. with Michael Marks, SAV National Executive Director. Mathis was able to arrange a meeting with Mississippi Representative, Bennie Thompson, and other top government officials.

Amos James, President- Board of Trustees said, “I’m proud to support this nationwide effort to end vaping; I am glad to see others lending their voices in support, as well. The world has been shaken by the global pandemic we currently face, and everyone has made some difficult decisions over the past few months. For me, partnering with Schools Against Vaping was an easy decision even before factoring in the virus and how vaping could exasperate its symptoms.”

More information, provided by Napoli Shkolnik, PLLC, Attorneys at Law, as well as instructions on how school districts can join the fight is available online at SchoolsAgainstVaping.org. 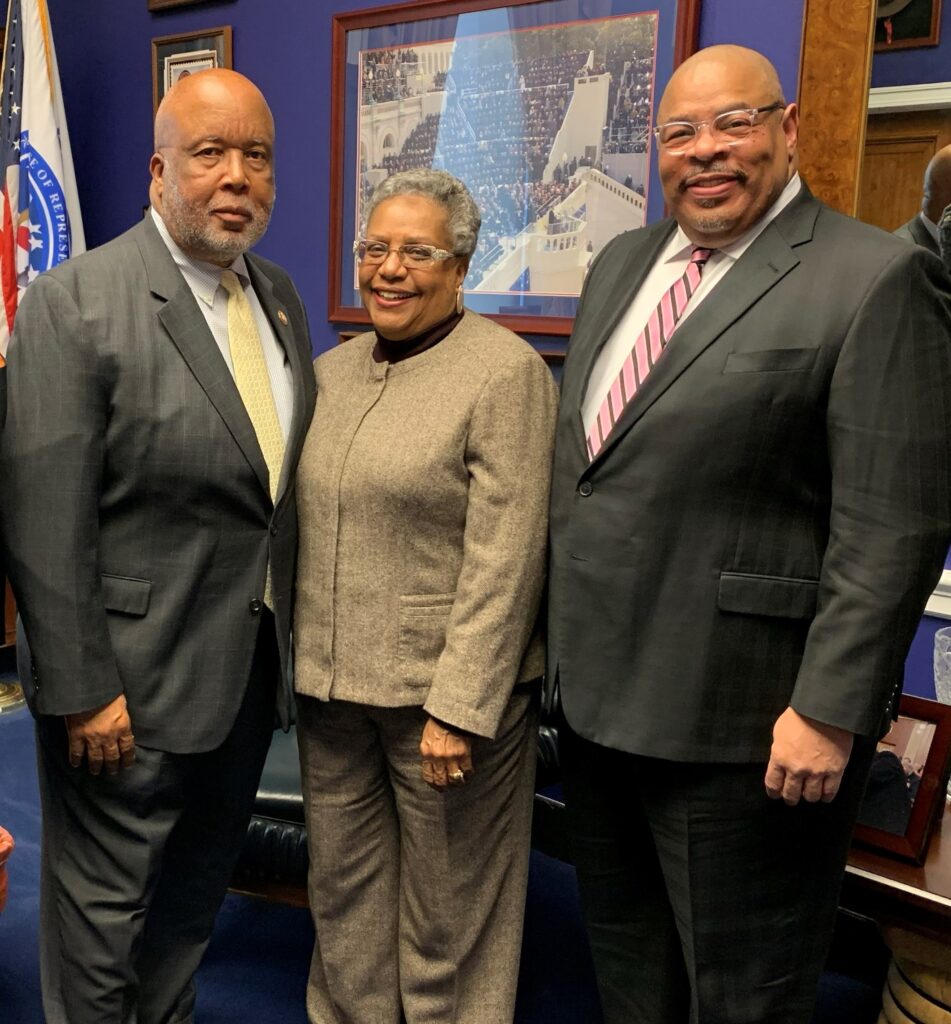